Today's client of discussion is a Catholic Priest in Annapolis, Maryland, in his late 80's from the Virgin Islands. The client and I have been working on improving his balance and core strength. During our training sessions Father would often tell me stories about racism in St Thomas and stories of when he attended seminary to become a priest. According to the Holy Father, black in St. Thomas were just as segregated against as black in the United States. He would tell me that, once a week, the black boys and white boys would stand on opposite sides of the road and throw stones at each other for an hour and when they were through, they would shake hands and say "see you next week."

The Holy Father told me that he had attended seminary at 14, leaving St. Thomas and moving to the United States. According to the Holy Father, there were no seminaries in St. Thomas during that time. He attended seminary in  Pennsylvania for fourteen years where he would study classes in philosophy. catholic morals, latin, exorcisms, history, and bible studies. The Holy Father explained that in that day seminaries were built in isolated areas away from the secular community. He told me that when he was in seminary school he hadn't seen a girl in ten years. He would also share with me stories of his journey to the Holy Land, Jerusalem and Egypt. He expressed his amazement as seeing the Red Sea and eating fish from the Sea of Galilee. The Holy Father spoke about his encounters with both the Pope John Paul I and Pope Francis when he visited the Vatican. According to the Holy Father, Pope Francis was a very humble man who would give our rosaries to those who would visit him. He also always paid for his own hotel stay and dining. One day, my client tells me, that on one of his visits to the Vatican, during Mass, he was invited by a nun to meet Pope Francis.

Every year the Holy Father and his church would take a charity trip Mexico to help the poor by giving 500 loaves of bread and 500 fish to each family, a miracle that was performed my Jesus in the Bible. He spoke of an earthquake that happened several years earlier that devastated the country and how his church offered assistance.

The Holy Father is another client that I could speak to for hours and learn from. I am hoping that one day I could get him to bless a rosary for me.
at March 06, 2018 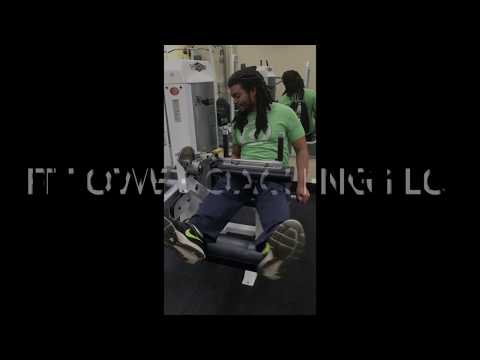